Cappadocia was a refuge of early Christians (200-300 AD?) where they contructed homes and buildings by carving into the limestone hills.

Although this was not a well known tourist site, its unique appearance undoubtedly inspired a scene in Indiana Jones and the Last Crusade. And I just recently found out that it also inspired the design of the city used in the Planet of the Apes movies.

Several of the cave homes had intricate color paintings on the walls. I took pictures of a few of them, also below.

Some of the final pictures are of the nearby town, which I believe was called Gorme. 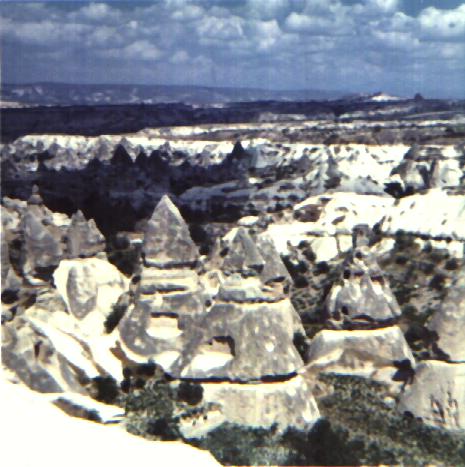 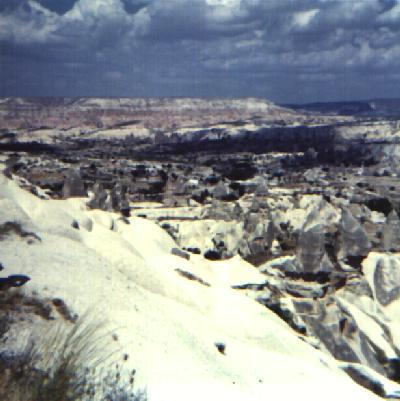 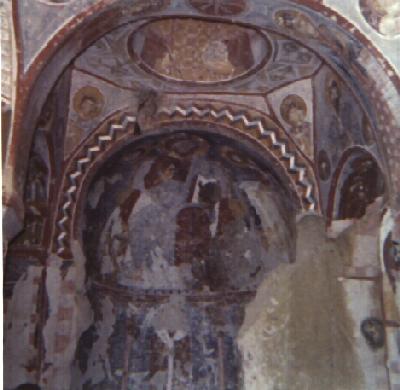 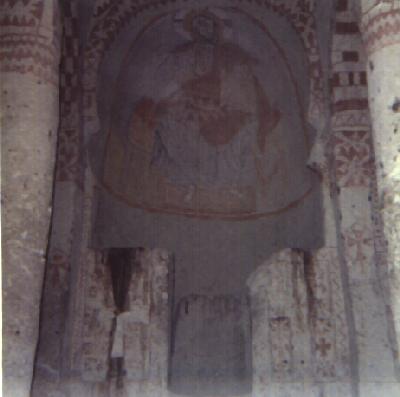 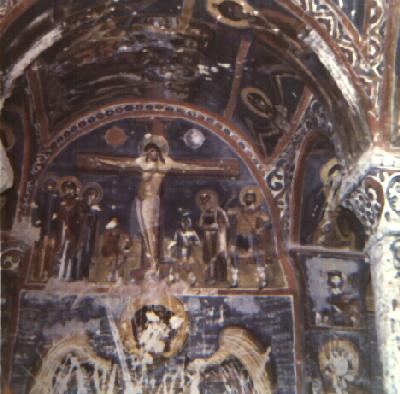 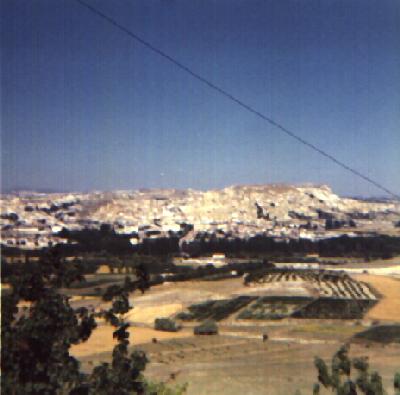 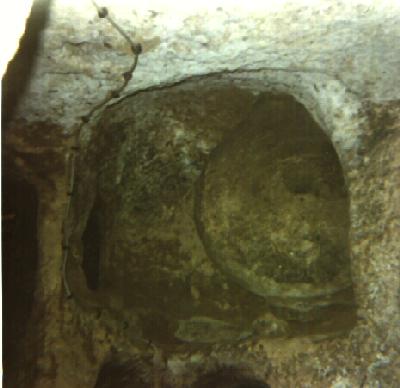 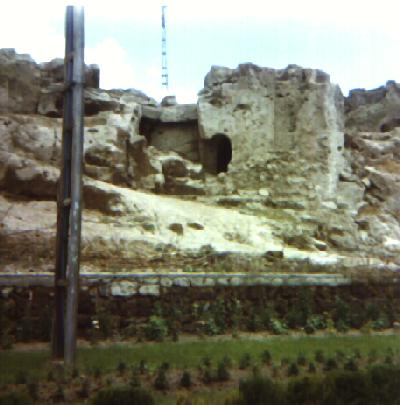 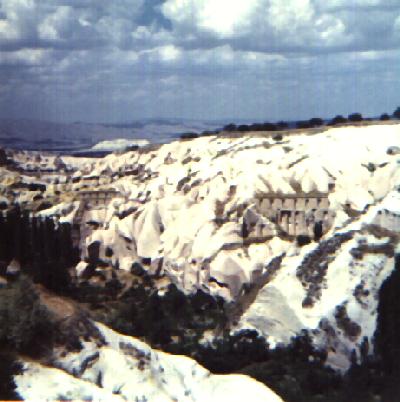 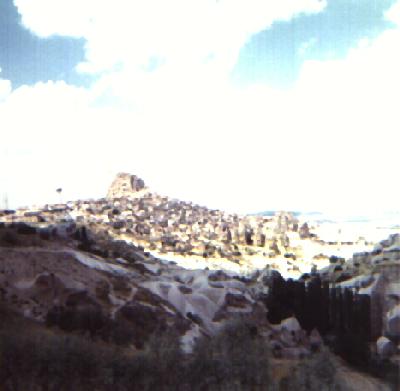 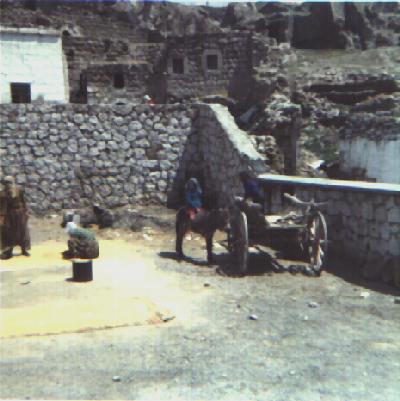 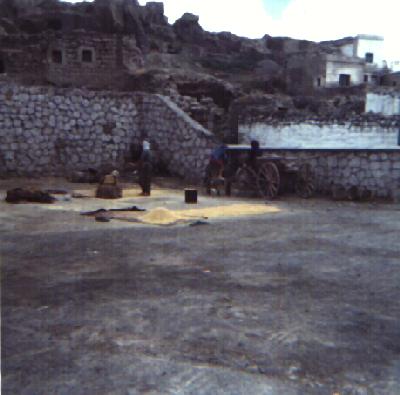 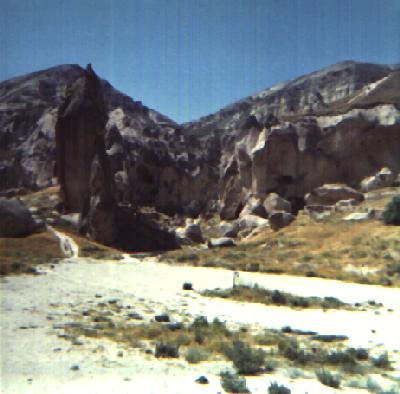 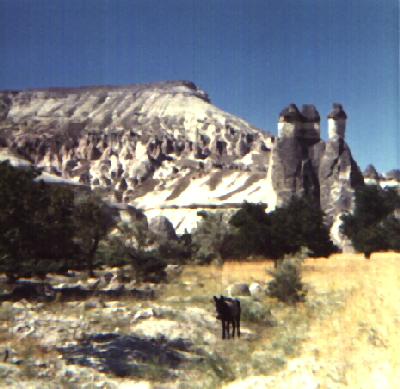 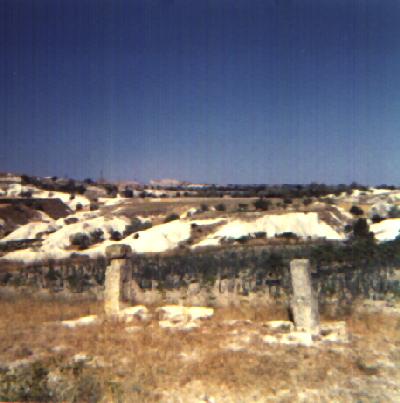 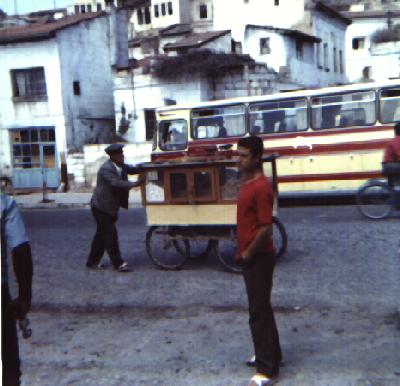 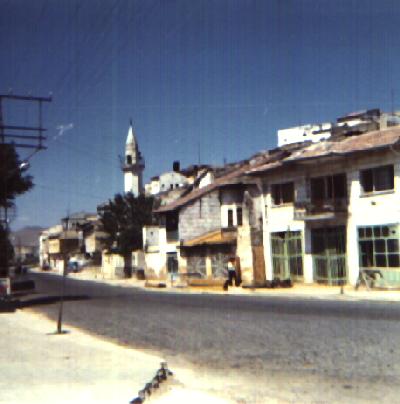 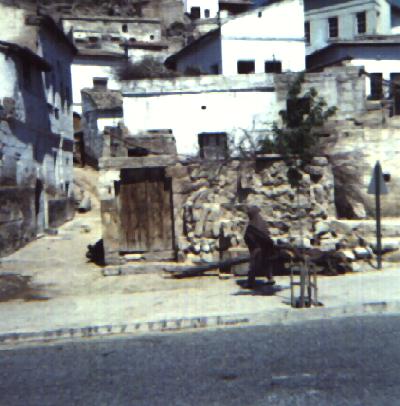